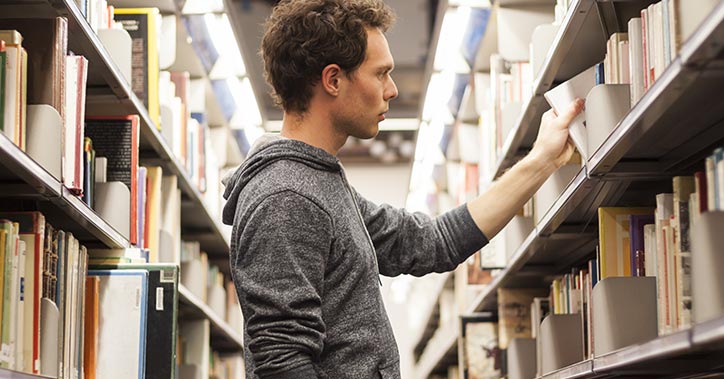 Spanish as a foreign language for international students

Eduespaña Association has been promoting international education in Spain since 1996 and specially Spanish as a foreign language for international students.

Eduespaña offers counselling and information services to those international students that decide to learn Spanish in Spain or study in Spain.

These information counselling services are also available for the Spanish education providers that are members of Eduespaña and include monthly and yearly reports on the situation and evolution of figures on foreign students in Spain, market research studies, courses and seminars oriented towards the improvement of the education centers and the qualification of its professionals, as well as the coordination and exchange of information between the main associations of international education.

For a better development of this task, Eduespaña has signed several agreements with various public and private institutions within Spain and abroad. We can point out those signed with: Instituto Cervantes, Federación Española de Centros de Idiomas (FECEI) (Spanish Federation of Spanish Language Centers) and Associación Española de Escuelas de Negocios (AEEN) (Association of Spanish Business Schools) At the international level we can highlight agreements of collaboration with FIAPE (Federación Internacional de Asociaciones de Profesores de Español) (The International Federation of Associations of Teachers of Spanish) Eduitalia, Eduportugal, Eduargentina, The American Association of Teachers of Spanish and Portuguese (AATSP), the American Council on Teaching Foreign Languages (ACTFL), the Hispanic Association of Colleges and Universities (HACU) and the North East Conference on Teaching Foreign Languages (NECTFL).

Eduespaña is an organization officially recognized as collaborating entity by the Secretary of State for Foreign Trade, which is part of the Spanish Ministry of Commerce and Tourism.

Eduespaña has more than 150 members among which we include both public and private Spanish universities, business schools, Spanish language schools for foreign students, vocational schools and foundations that work at the context of international education.